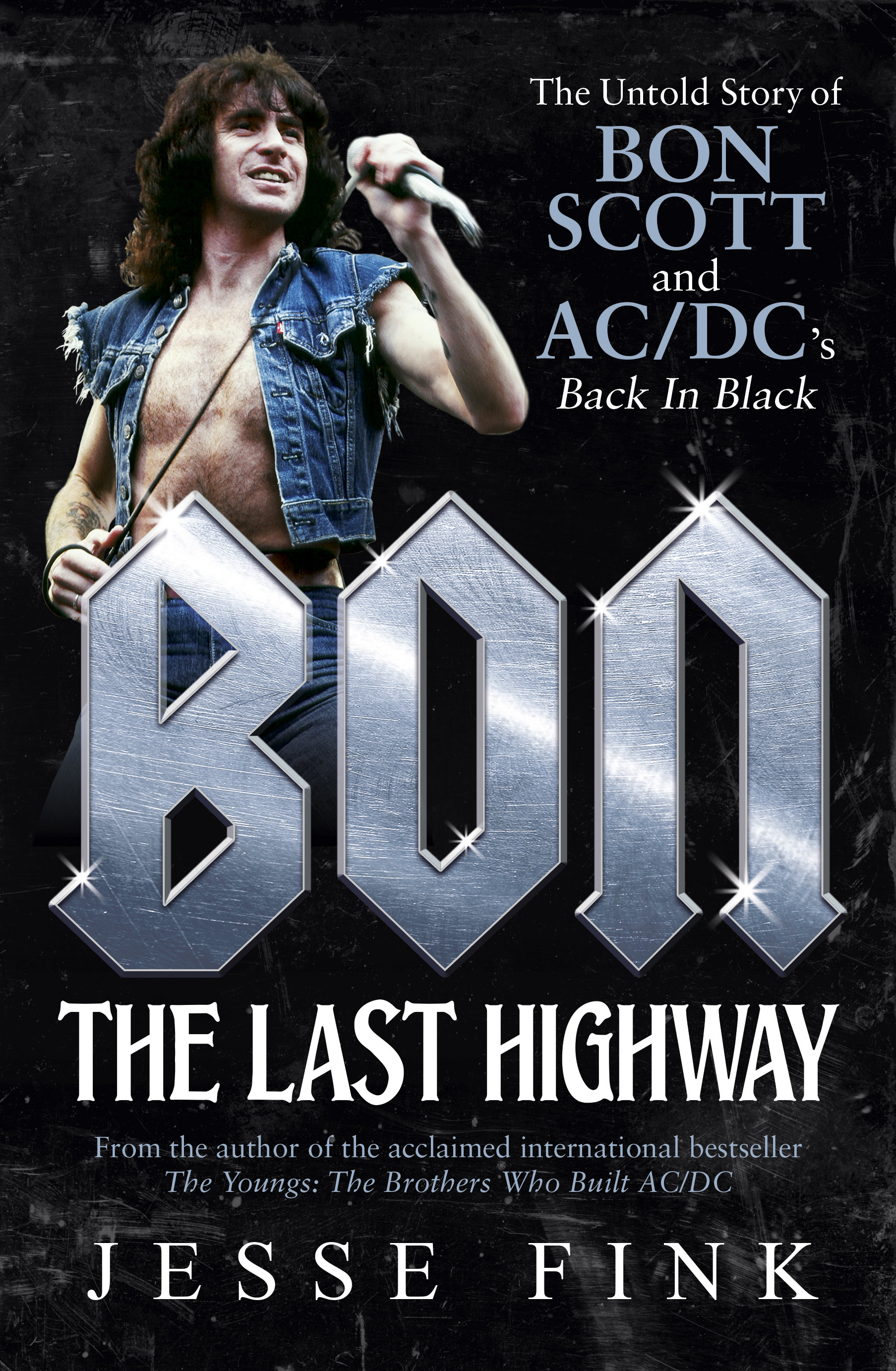 A thorough look at Bon Scott during AC/DC's first tour of the United States through the end of Bon Scott's life. I enjoyed this book, For whatever reason, I expected a complete biography of Bon Scott's life and music. That is not what this book is. The book is split pretty evenly into halves. The first half details every tour AC/DC had in the US with Bon Scott prior to his death. Included in this are quotes from friends Bon met on the road, bands who shared the bill with AC/DC and girlfriends of Bon. This helps paint a good picture of Bon and his long struggle and rise to fame.

The second half of the book acts almost as a rock urban legend or rock conspiracy theory book, with the author providing extremely detailed information on two different theories of what happened on the day of Bon's death, as well as the authors suggestion that Bon wrote some or all of "Back in Black".

While the book is different I cannot fault the content. The author does a great job setting the scene of what late 70's rock and radio were like. He edits his interviews well. It would have been easy to point a lot of blame at other members of AC/DC for letting a newly famous, known addict keep whatever company he likes weeks before the scheduled recording of an album, but the author allows you to infer those opinions for yourself. He also provides details and reminders that rehabilitation and narcotics/alcoholics anonymous were not as prevalent then as they are now, and Bon's behavior was seen as typical rock star behavior

I would call this book the definitive source on Bon Scott's death and an interesting read if you have your doubts that Brian Johnson wrote "Back in Black" or want to know more about Bon Scott. My only criticism is that the book does not talk much about the albums or music. I would suggest buying this in combination with Martin Popoffs "AC/DC: Album by Album", if you want a picture of what the music was like and its influence.

I also want to thank the author for writing about the July 15, 1978 AC/DC gig in Fresno CA opening for Aerosmith. My parents attended, and have told me about the time Angus Young mooned the crowd and the crowd threw thrash at them. My Mom has never been able to like AC/DC because of this incident. Local radio stations have dismissed the concert as a myth for years so I appreciate having a concrete reference of its occurrence. 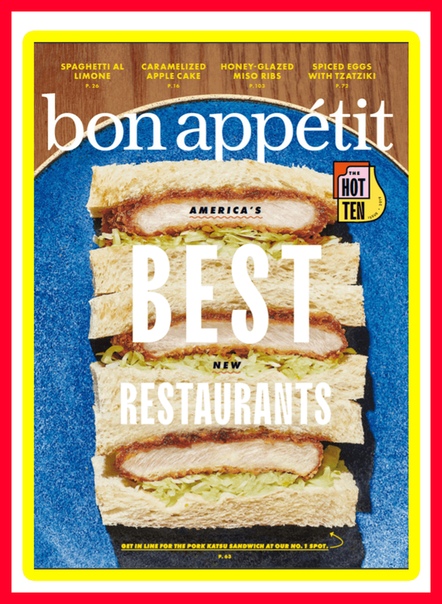 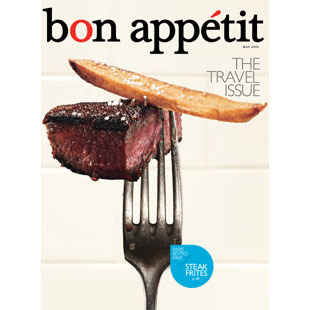 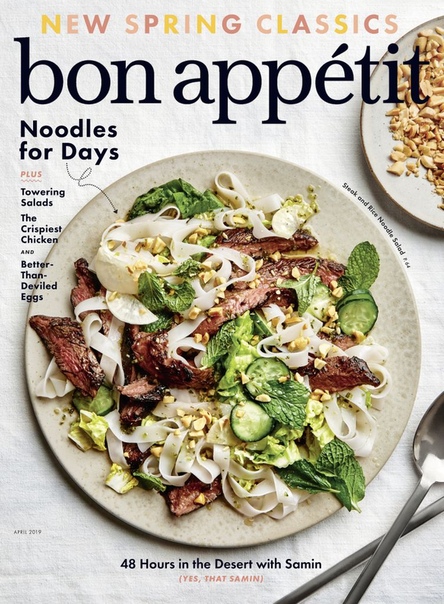 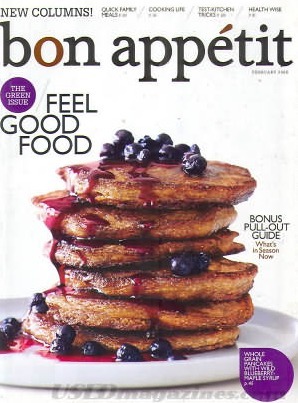 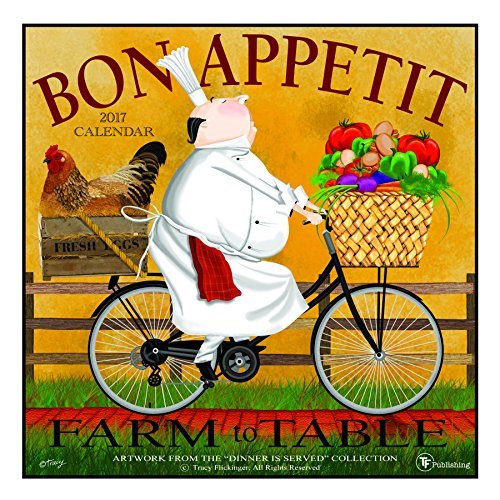 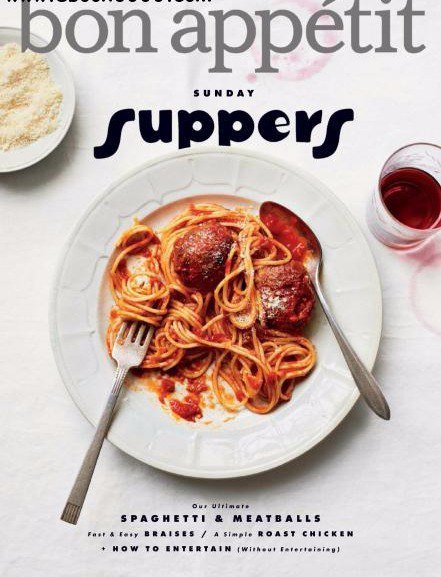 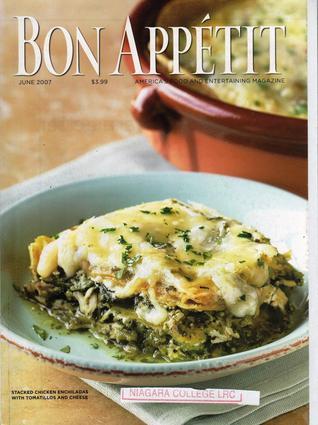 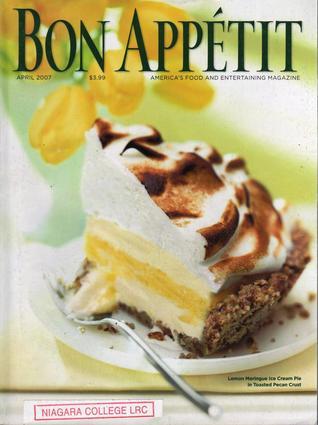 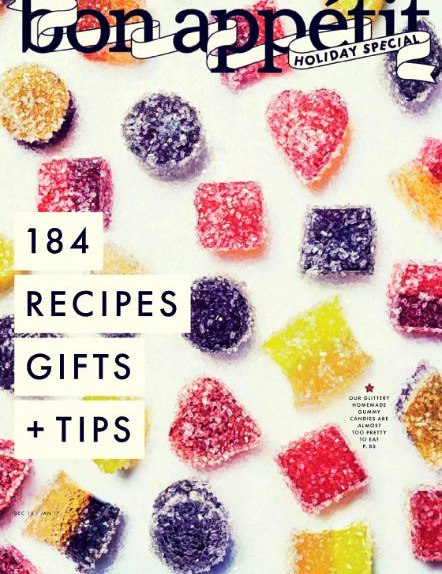 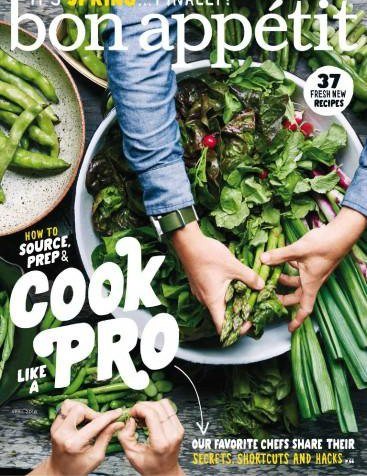 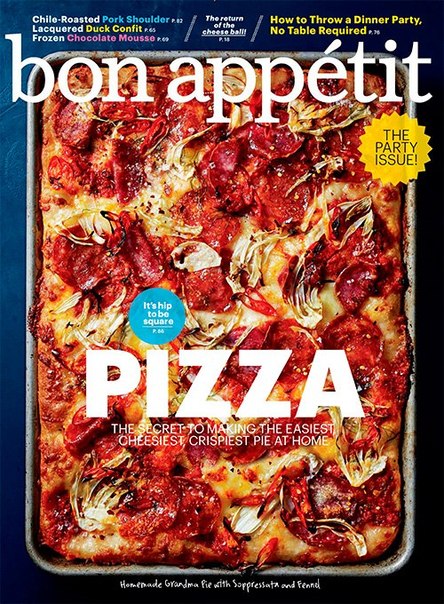 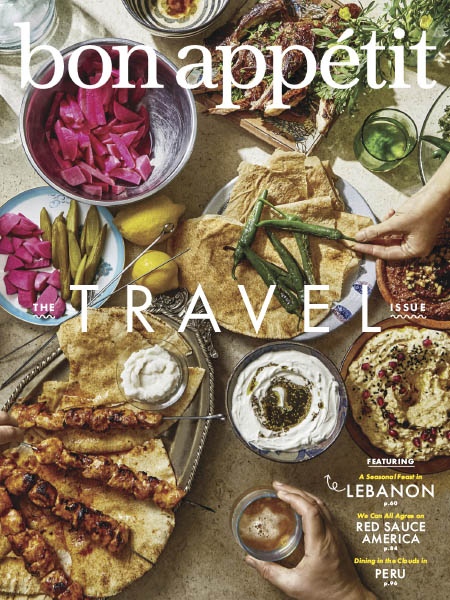 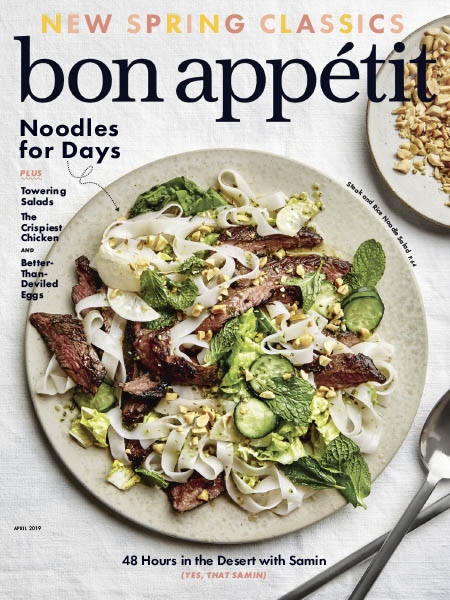 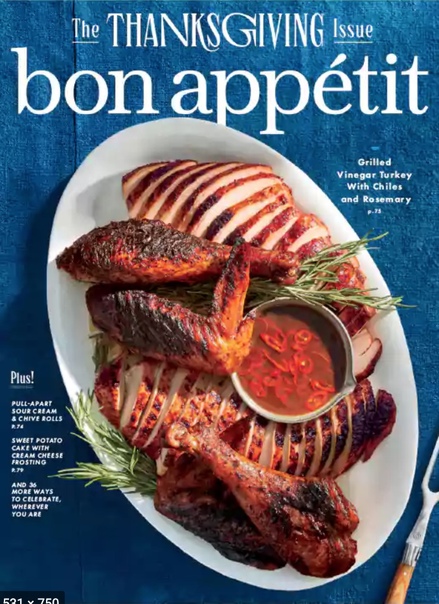 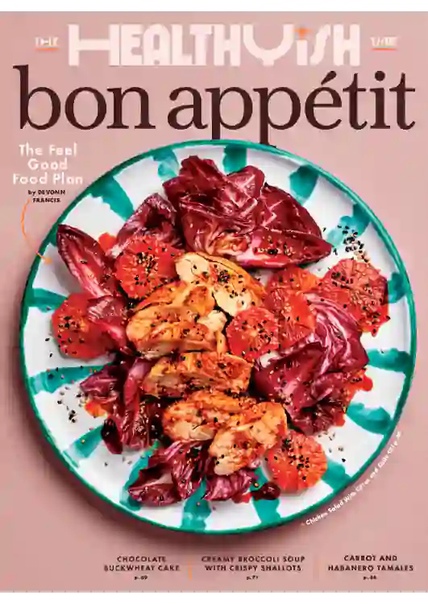 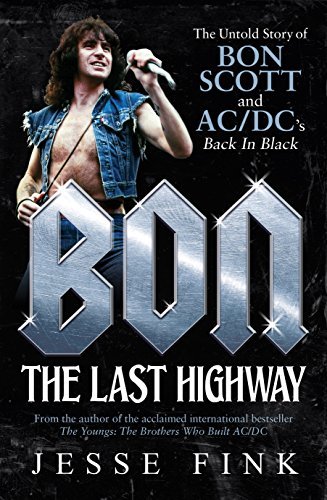 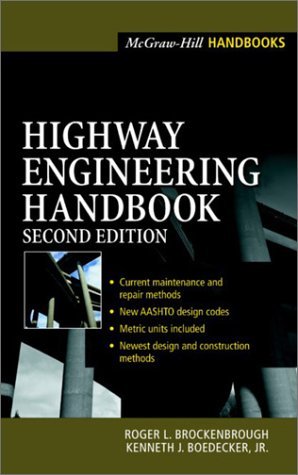 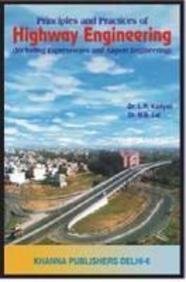 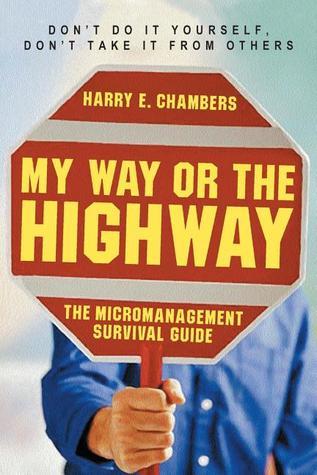 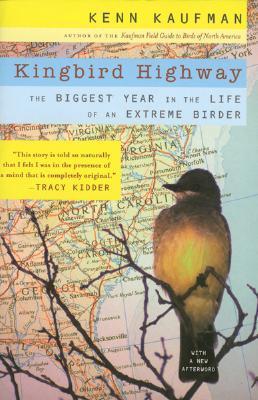 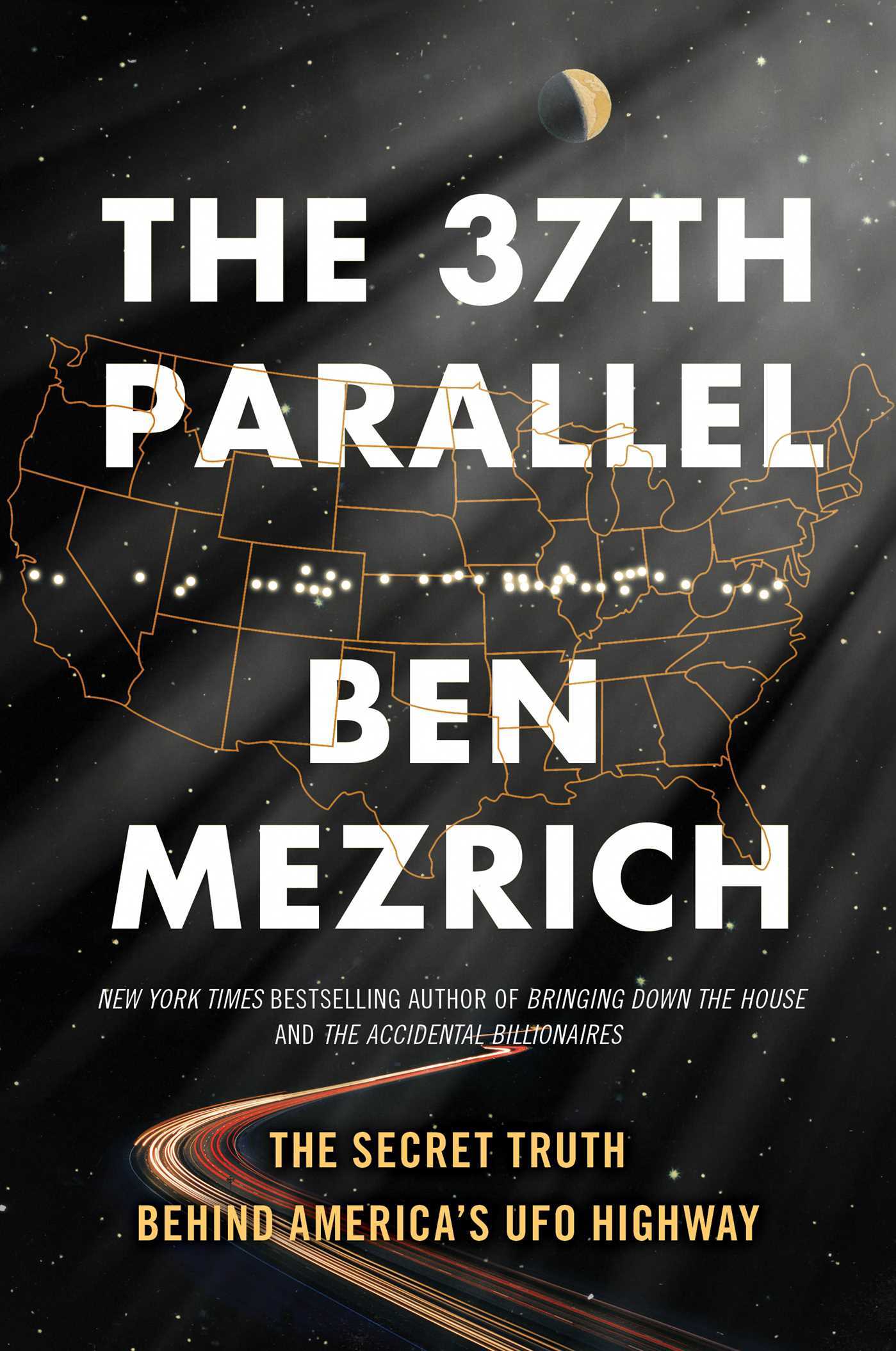 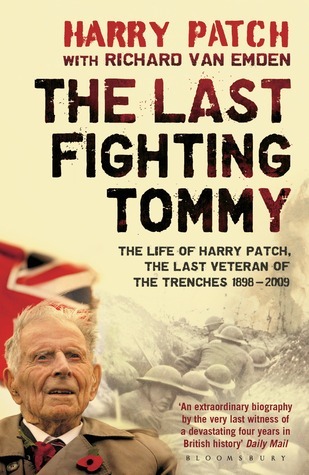 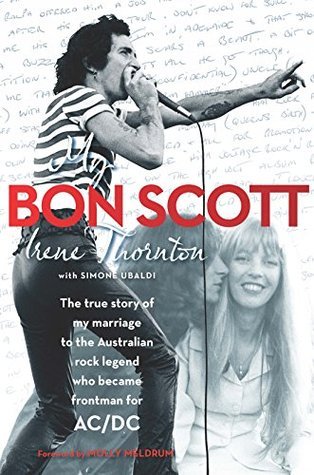