I am a big fan of the VSI series by Oxford but admittedly it can be sometimes a bit hit and miss. The series often tries to achieve two things at the same time: Firstly, to provide an overview and introduction to a topic and secondly, to have eminent scholars of the field update that overview and to give a bit of a fresh perspective. Sometimes that can go awfully wrong with the scholar overly emphasising irrelevant academic details, while neglecting the task of giving a first rate introduction to the subject.

In this case however I had the feeling that the task was excellently executed. The author gives indeed a very well written account of Japanese history, describing the developments before Perry's arrival and the developments that followed it. In order to give the whole thing a fresh touch he looks and evaluates these historical developments taking the concept "modern" as a starting point. And this turns out to be incredibly fruitful (and at least in my case revising some preconceived ideas that I had about Japanese history). He illustrates to what extent Japan was already modern prior to Perry's arrival and how the dynamics between Japanese tradition and national consciousness and Western modern ideas play out and interact with the historical developments. Additionally, towards the end he also reflects on how these ideas are being picked up culturally in literature and film - which helps to connect Japanese history to other books one might have heard about (Murakami, Mishima, Banana, Oe etc.).

I thoroughly enjoyed this little book and can only recommend it to anyone with a cursory interest in Japan. 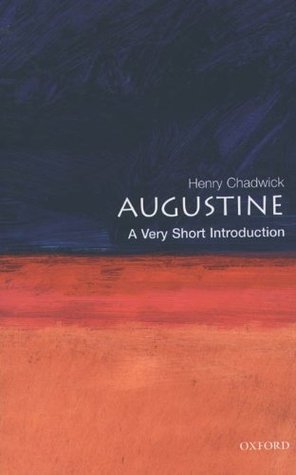