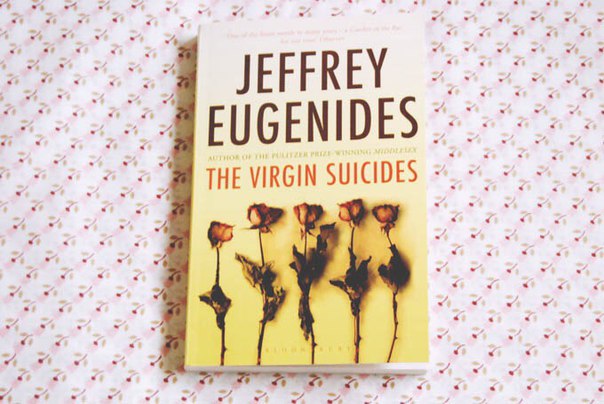 Where to begin. I have read some of the reviews of others who did not care for or get this book. I admit that the plot/storyline, though unique, is not what makes this story great--it's the prose. The writing is luminous and reads more like poetry than a novel. We don't even know exactly who the narrators are--it is narrated in first person plural and the name and even number of narrators is left vague. Eugenides uses metaphor to describe the deaths of the sisters as the disintegration of a suburban neighborhood--the trees are being cut down because of the threat of Dutch Elm disease; there are dying flies everywhere that are described by the first sister to commit suicide as not even having time to eat before their lives are over. There are so many themes in the story--going through the layers is akin to peeling an onion. The writing is so lovely that it induces a dreamlike state in the reader. Everything is described so perfectly that you can not only see clearly what is being described, but smell the various smells and recall with clarity everything from that time period. Eugenides did not throw this book together; in my mind's eye I see him sitting at his desk turning each phrase over and over in his hands until he gets it exactly right. Yet, the writing is not strained at all--in fact, it seems to have flowed effortlessly from his pen. This is a gifted writer whose work will be read for generations to come, long after Eat, Pray, Gag is in the remainder pile. Elizabeth Gilbert, Chris Bohjalian, Jodi Picoult, Robert James Waller, John Grisham, read this and weep. To this list I add myself, since I would give anything to be able to write half as well as Eugenides. As for those who look for a conventional plot line like all of the other books out there and do not find it (why EXACTLY did the girls kill themselves) In the real world, not everything in life can be explained.

I loved the book so much that I immediately rented the movie. It was awful, with the exception of James Wood who nailed the part of the father beautifully. 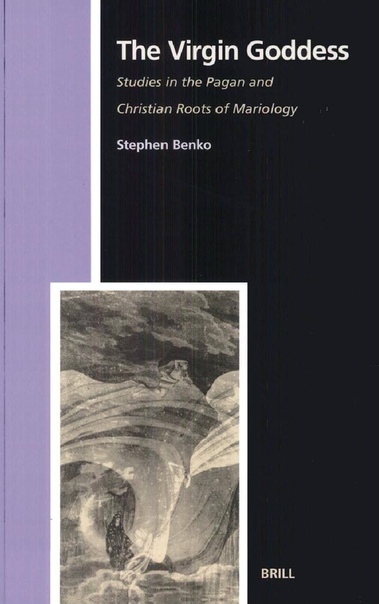 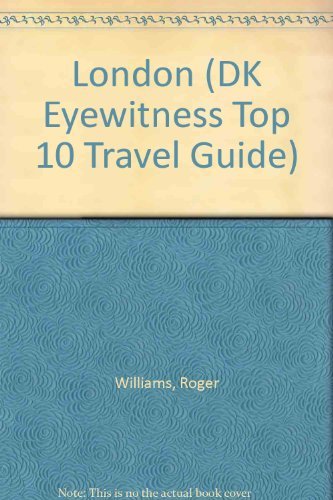 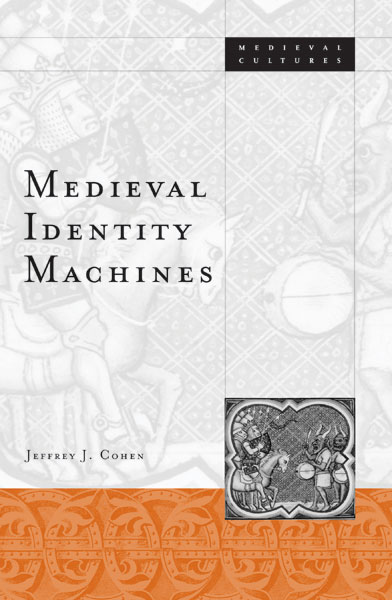 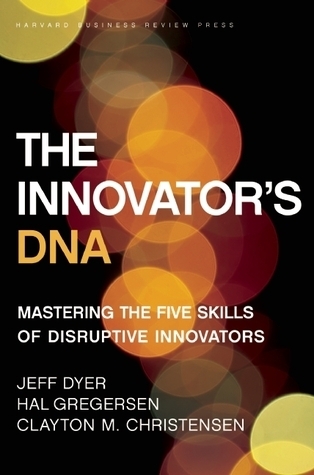 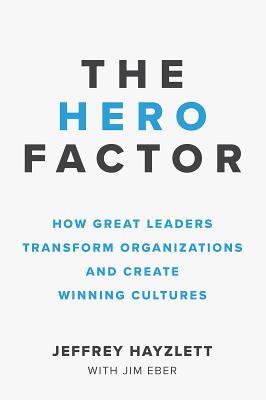 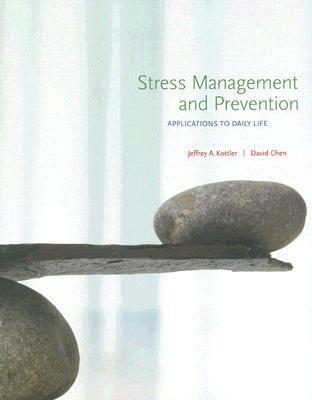 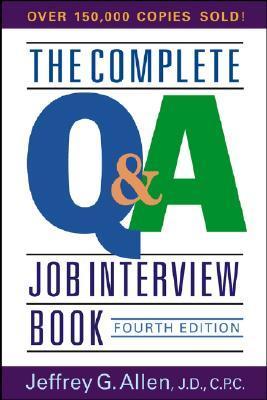 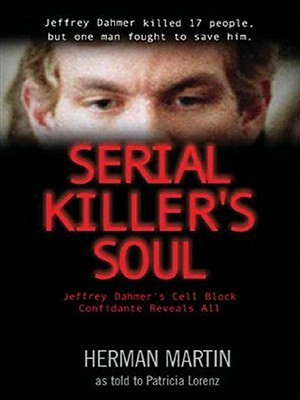 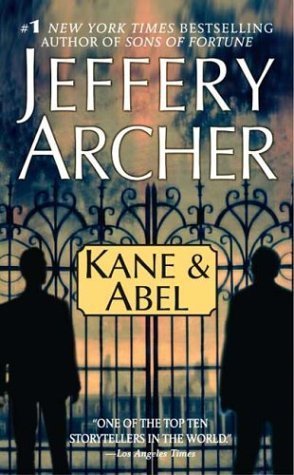 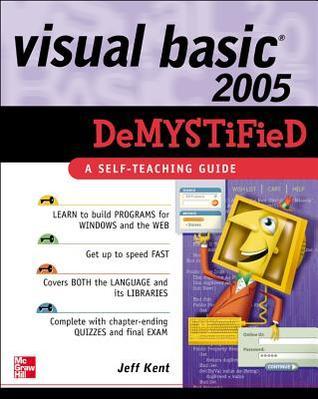 Visual Basic 2005 Demystified by Jeffrey A

Visual C# 2005 Demystified by Jeffrey A 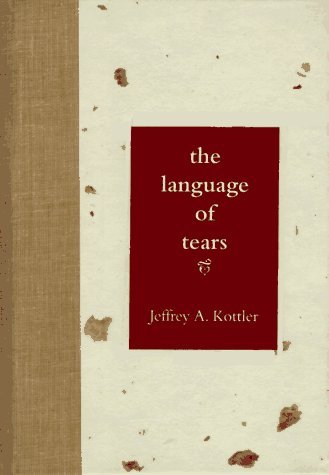 language of tears the - jeffrey a kottler 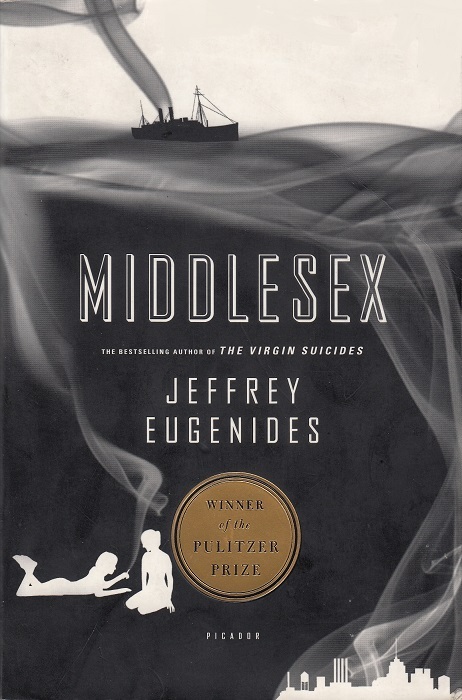 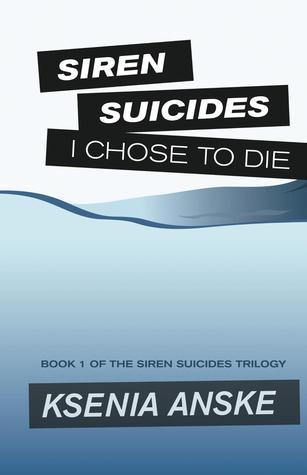 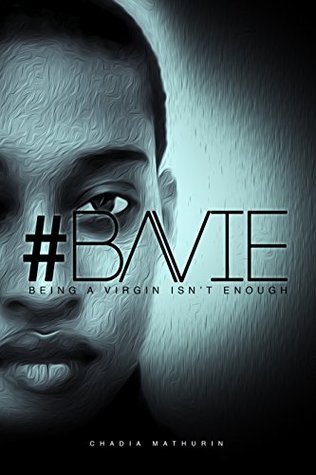 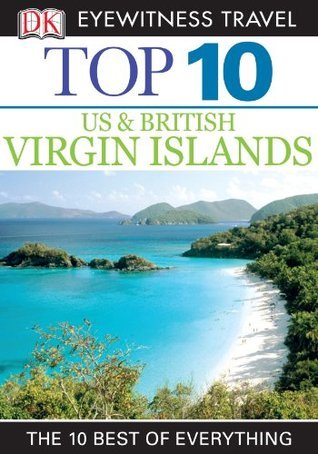 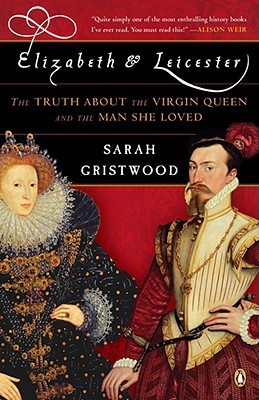 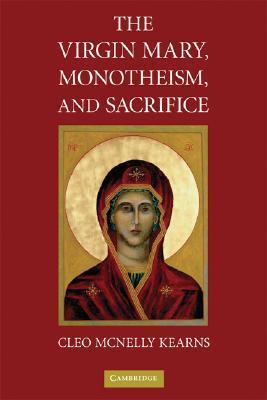