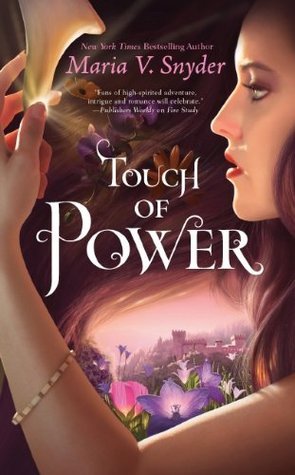 It's Maria V. Snyder people. She can do no wrong.


"I can't decide what's worse. Losing family members or not having a family member to lose."
Unfortunately, that is a question many people had to ask themselves in the Fifteen Realms. A plague killed millions of poor souls, and the healers were the ones to blame, despised and on the run, hunted down and executed. The survivors were in no better condition than the dead, kingdoms and governments collapsed and among the ruins rose those who craved power. Avry of Kazan was the last healer alive who was rescued by a strange team with one goal; heal the prince you loathe or else the king who commands the armies of the walking dead will prevail. While traveling in the woods and snowy mountains, fighting mercenaries and carnivorous plants and infiltrating enemy camps, Avry found an unexpected family and a place in the world, and she was the one to determine the fate of this world, even if it meant giving up her own life.
Magician, heal thyself.
Since Poison Study is one of my favorite books, I already knew that Maria V.Snyder is an extremely talented author. But yet in Touch of Power she didn't fail to amaze me. Her magic system and the world-building are solid and presented in a way you feel like a part of this world. Her writing is rich, with the right amount of detail without tiring the reader, and she handles masterly the element of surprise and the plot twists. I loved her secondary characters, Belen the protective Poppa Bear, Loren and Quain the funny and loyal "monkeys" and Flea the former street rat. Avry is a very kind heroine, she knows some of her decisions are risky or foolish but she can't stop herself from helping people. She bears the weight of the world in her shoulders and she has to put aside her personal judgements in order to undestand the dire situations and make up her mind. And of course, there is Kerrick.
"Good to know I made a lasting impression."
"Oh, you made an impression. Like a stone caught in my boot."
Not the typical gallant prince, Kerrick is actually rude and a cold-hearted bastard. His only goal is to save Ryne, their only chance at succeeding against ruthless Tohon and his devious schemes (God I hate that man!) using any means necessary. There was no insta-love with Avry, mostly sarcasm, fights and banters. Yet he came to trust her, to count on her and eventually to put aside his logic whenever she was concerned. And despite his harsh manners, I fell deeply in love with him. Obviously.

If you don't want great characters and great romance and great plot and general greatness , then don't read the Healer series. But if you do, there is a brand new world full of wonders waiting for you!

P.S. Whenever I listen to this song I think of Kerrick! 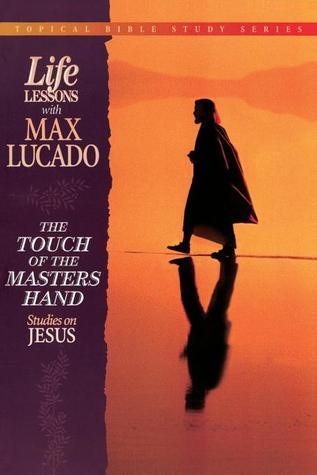 The Touch of the Masters Hand - Max Lucado 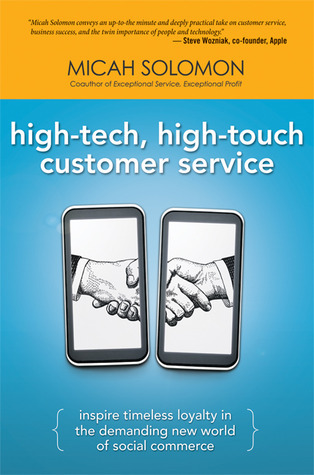 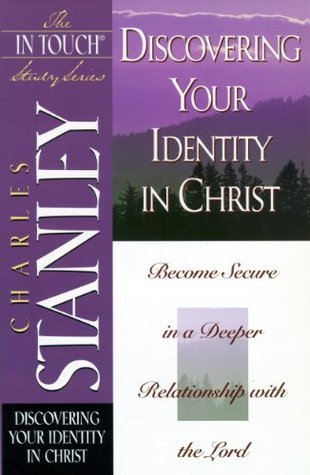 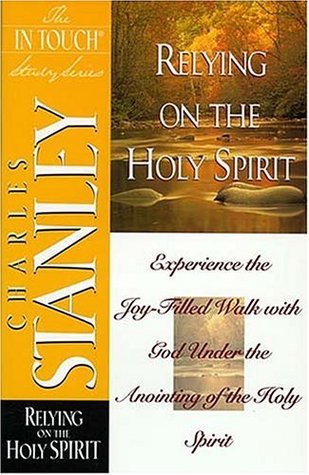 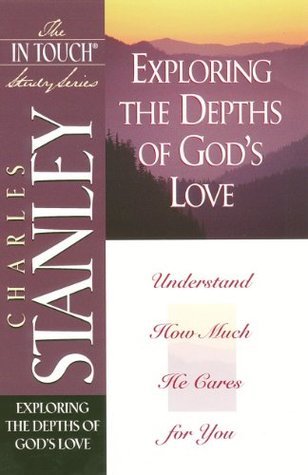 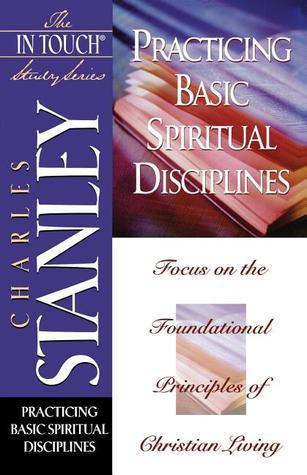 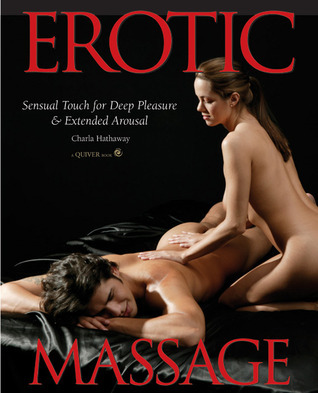 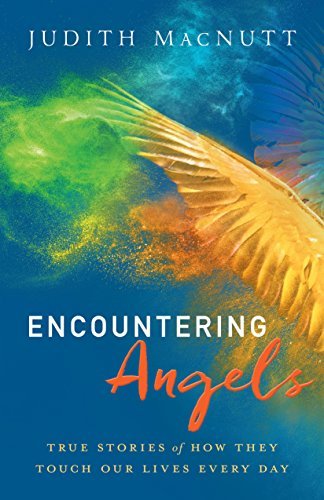 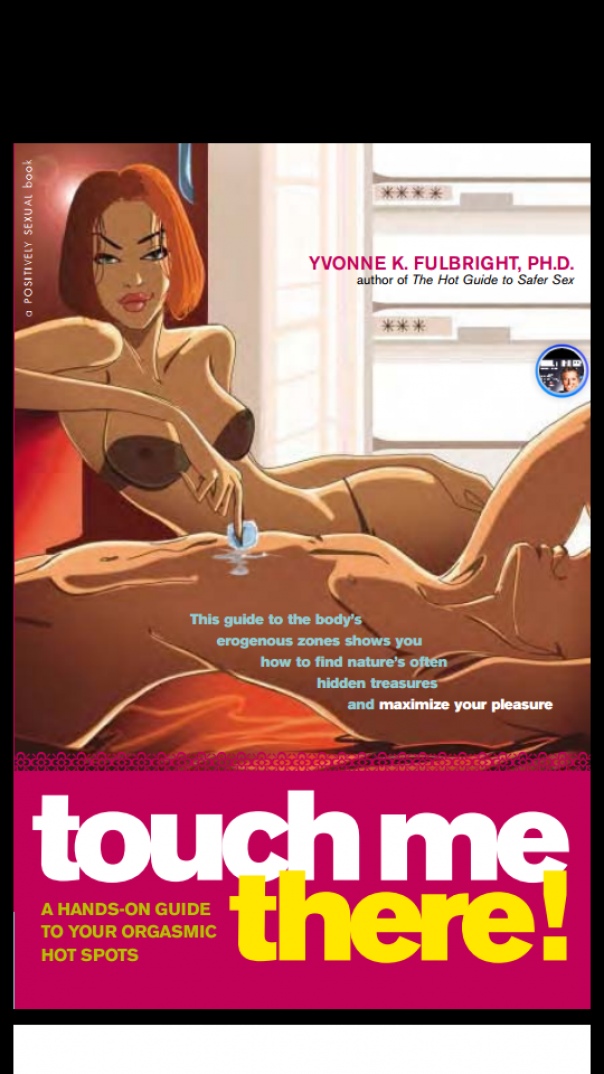 Touch Me There A Hands 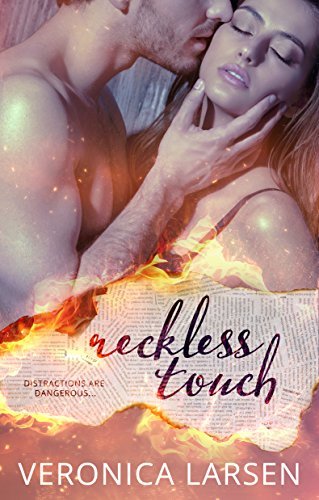 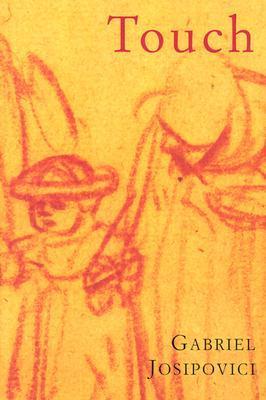 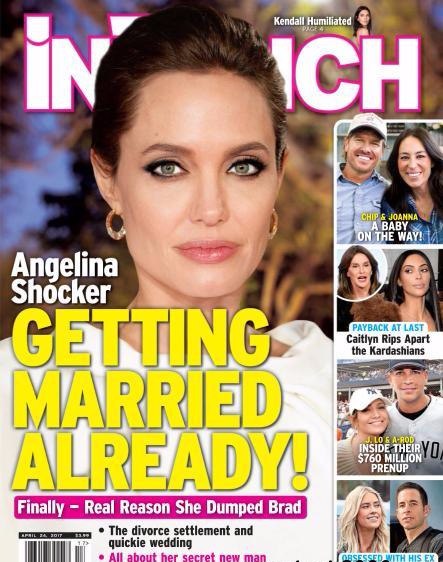 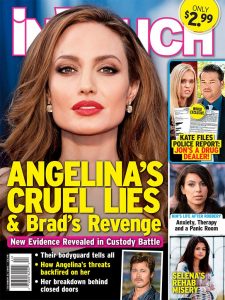 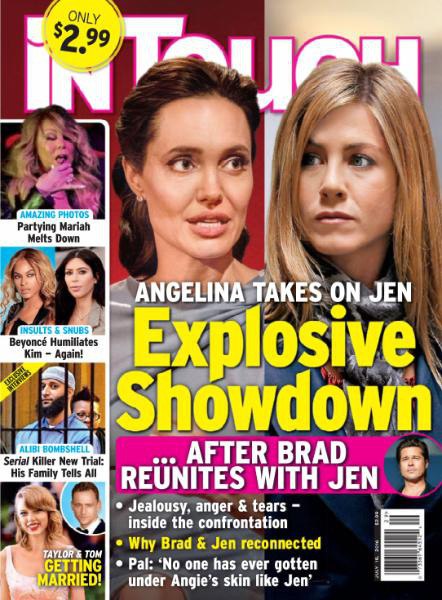 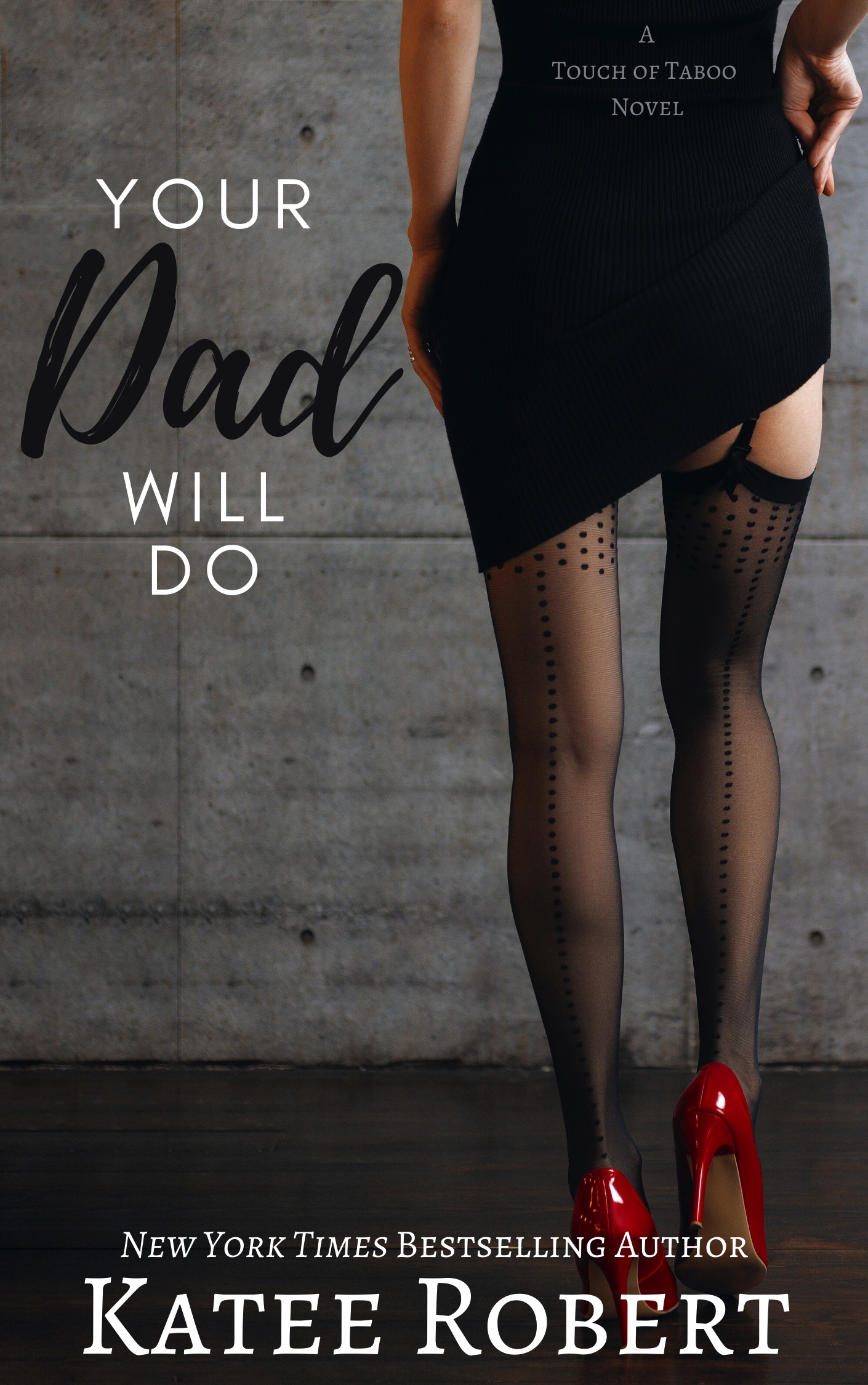 Your Dad Will Do (A Touch of Taboo 1) - Katee Robert 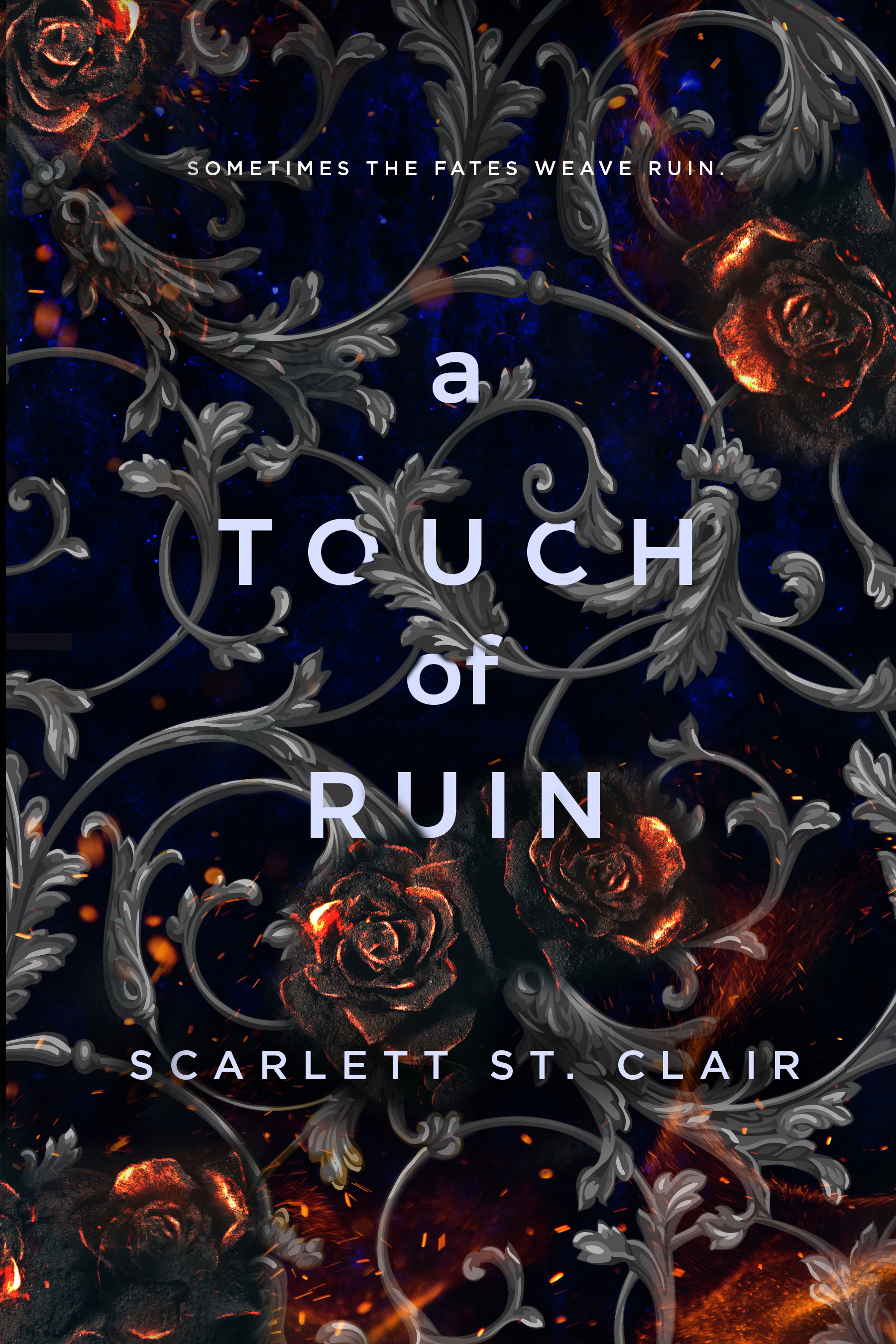 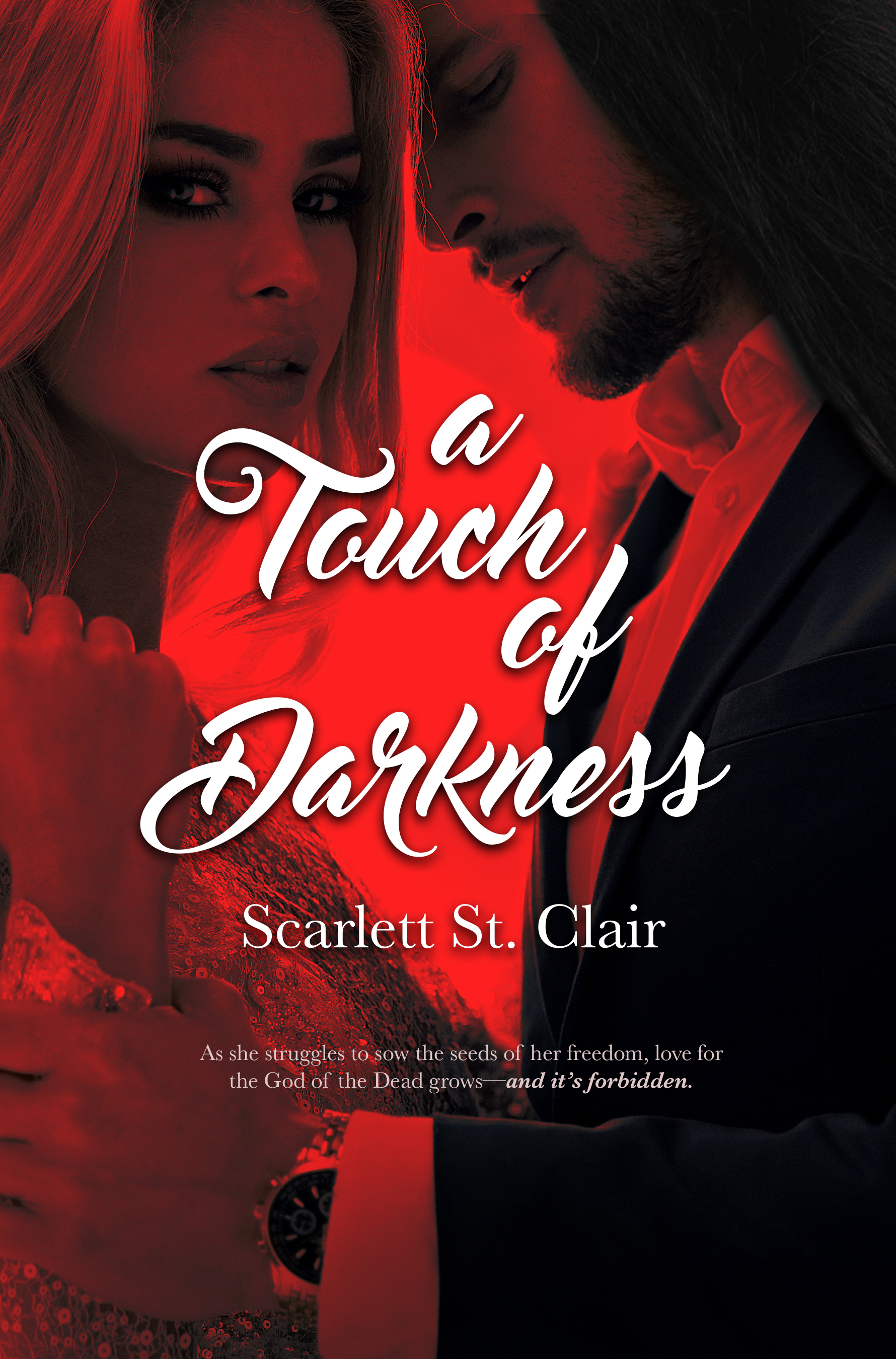 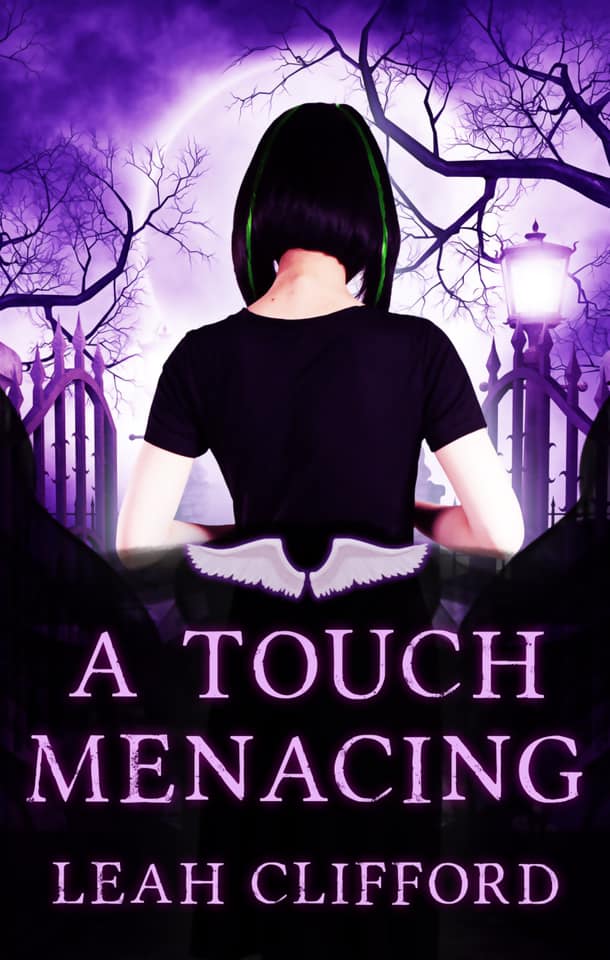 A Touch Menacing by Leah Clifford 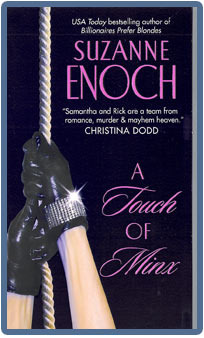 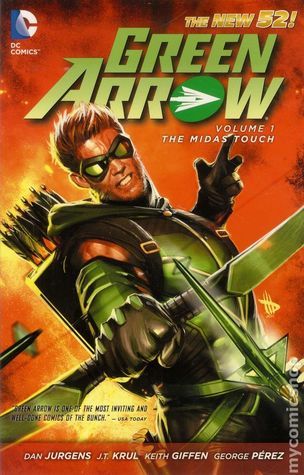 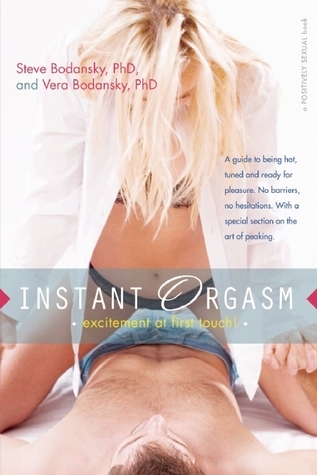 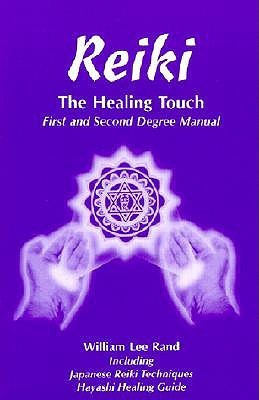 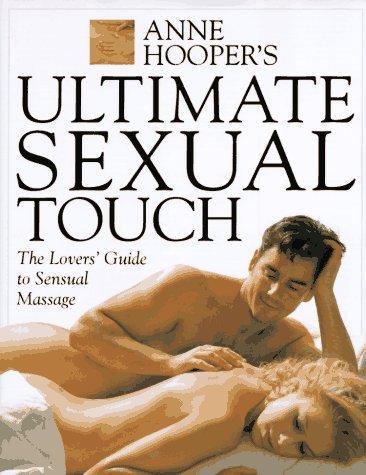 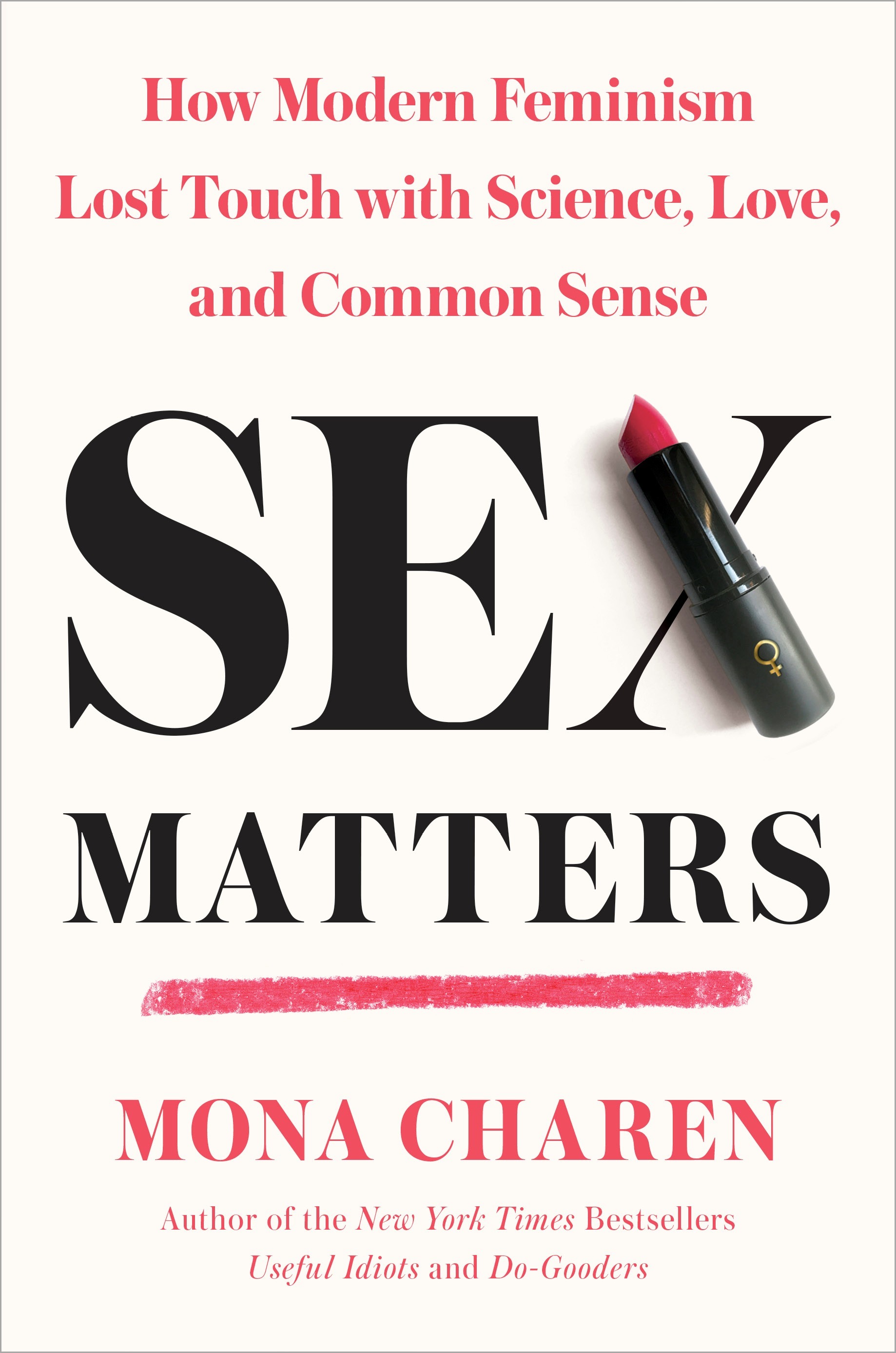 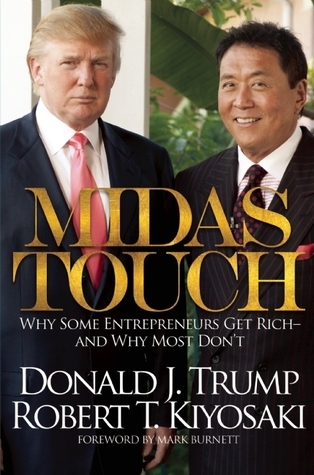